Where to buy Cuban cigars in Berlin?

Cigars from Cuba, many aficionados agree, are the best in the world. Cultivation areas like the Vuelta Abajo seem to be blessed with a soil for tobacco plants, as there is no second on earth. No wonder Winston Churchill – one of the most famous aficionados of all time – once said: „I always keep Cuba in my mouth.“ The English politician of course meant Cuban cigars. Cuba, of course, has more to offer, but the cigars are the first major island in the Greater Antilles. 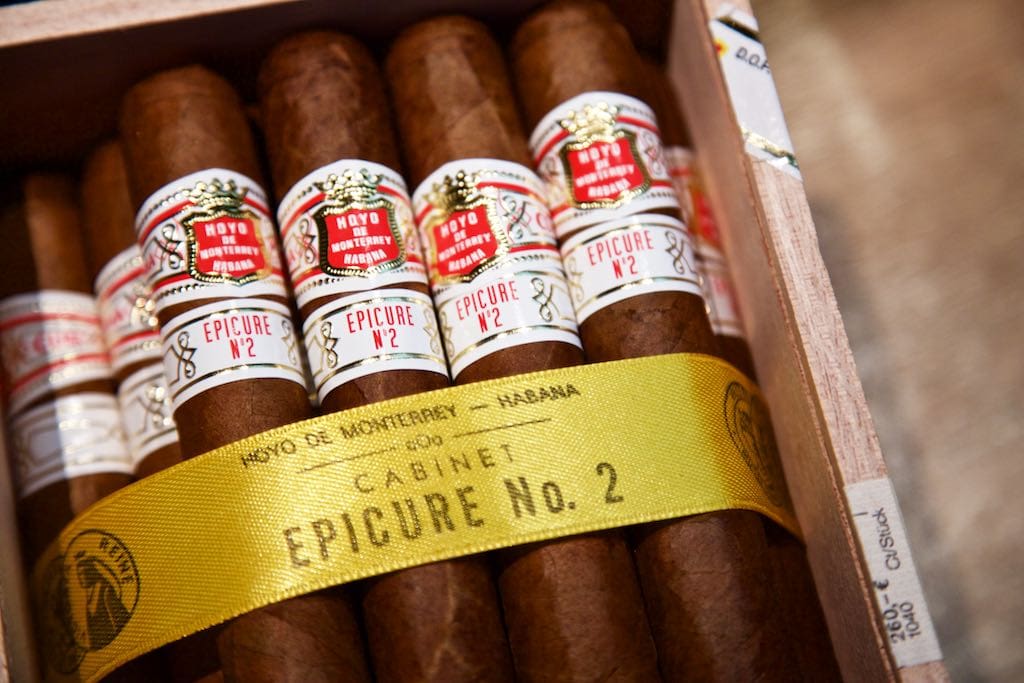 Once you’ve visited Cuba and seen manufactories in Havana and Pinar del Río, you’ll understand even better why Cuban cigars can trigger such a hype. At the plantations of Vegas Robaina you get freshly rolled havanas. In the Valle de Viñales you can roll your own Cuban cigars from tobacco farmers. In Germany, this possibility doesn’t exist, but a variety of Cuban cigars can be bought online here in Germany. Our shop in Berlin keeps all available brands and formats.

Where to buy famous traditional cigar brands in Berlin

Who doesn’t know them, the famous and traditional brands such as Romeo y Julieta, Montecristo, Cohiba and increasingly Hoyo de Monterrey, H. Upmann and Partagás? In the exclusive sector, however, there are far more than just these well-known brands. Outstanding (and correspondingly expensive) are the havanas of Trinidad and Cuaba. The brand Trinidad is said to come closest to the famous Cohiba. 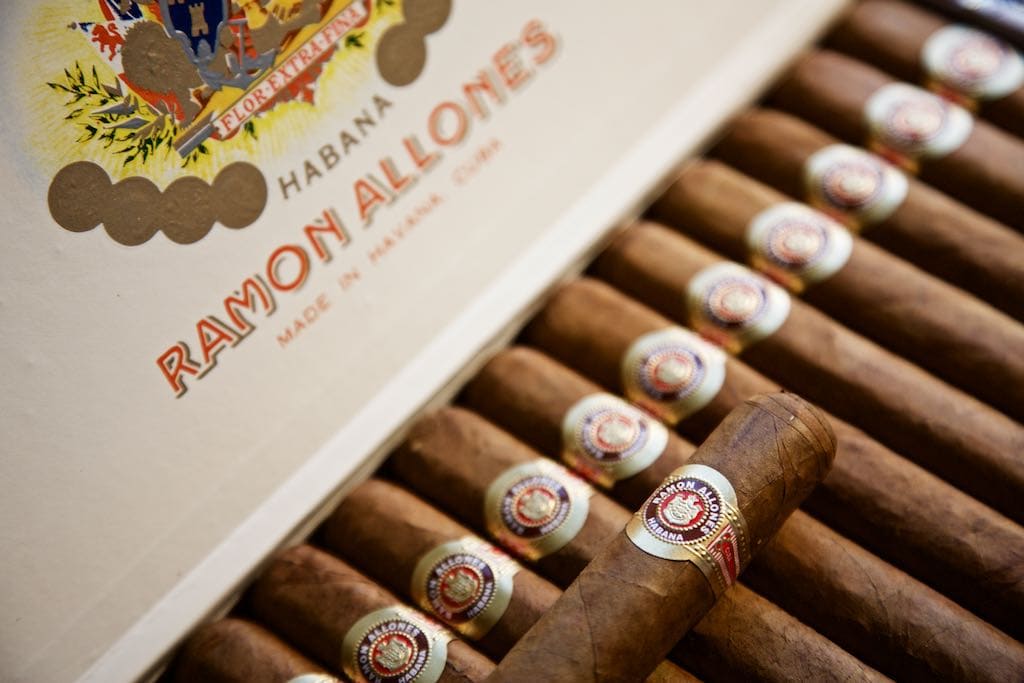 Where to buy inexpensive cigar brands in Berlin

Also popular are the cheap cigar brands, such as Guantanamera, José L. Piedra and Quintero. Although these cigars don’t always convince by their style, at least they are made of 100% Cuban tobacco and have a respectable price-performance ratio. A trend in Cuba cigars suggests that tobacco is becoming increasingly balanced and milder. Therefore, some havanas are now also suitable for beginners, while they used to be too strong for inexperienced smoker, which you can also buy in our store here in Berlin. 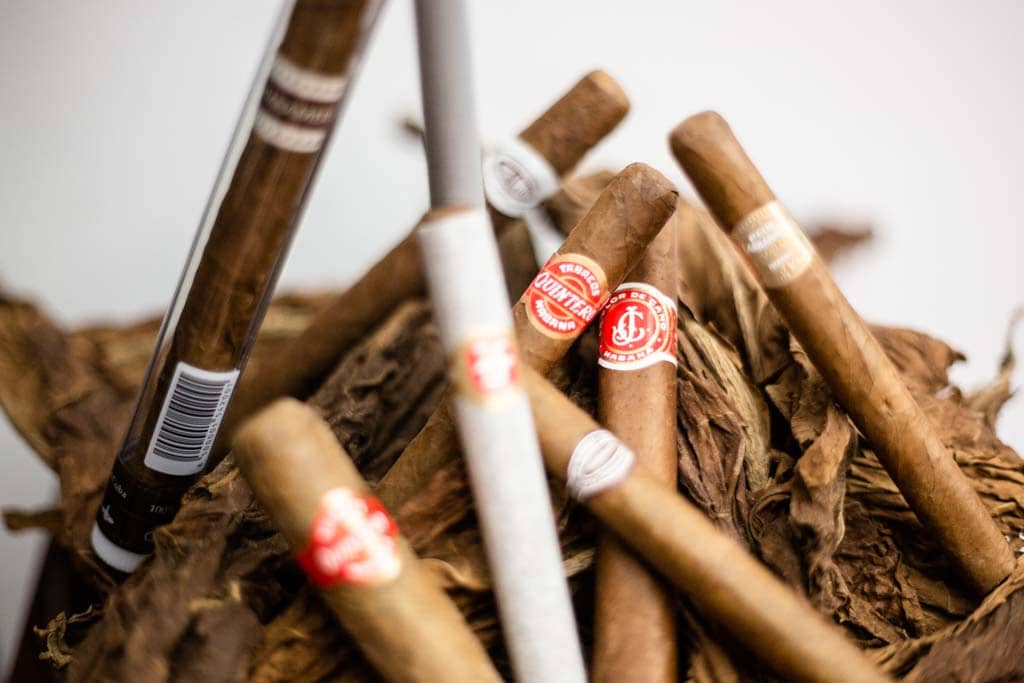 Article „Where to buy cigars in Berlin„

Article „Where to buy Backwoods cigars in Berlin“